‘Pick the number 69, it’s hilarious!’
Seán and Stu get together via skype once again for a few beers and a chat. This week, the lads ramble about returning to the gym, BMW drivers, the Bill and Ted soundtrack, beer festivals, the sesh and they discuss the latest beer news. Tune in for some hijinks and get involved on social media!

The beers sampled were the Winter Is Coming Oatmeal Porter by 12 Acres Brewing Co. and the Rinse and Repeat IPA by Beer Hut Brewing Co.

You can listen to our very latest podcast HERE : 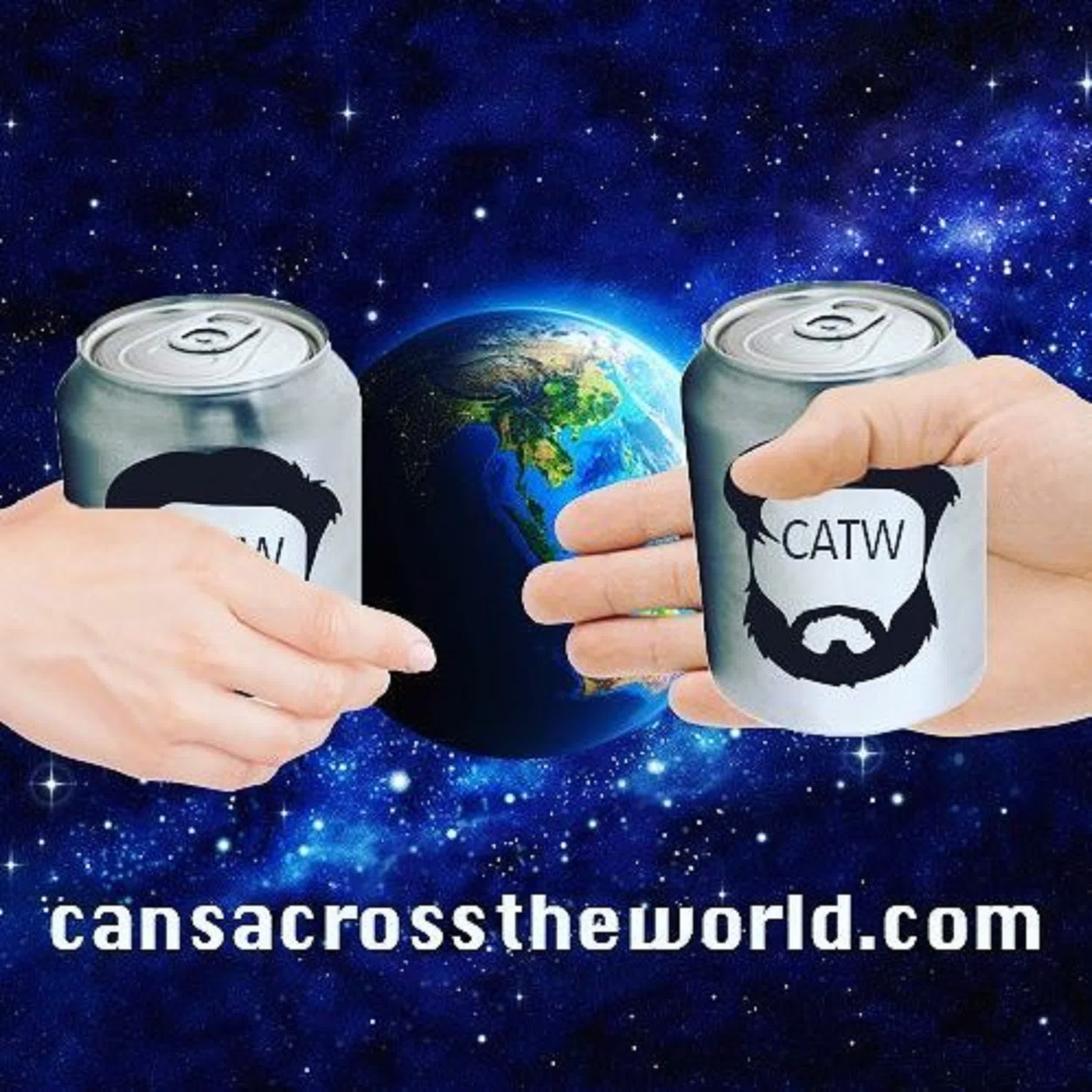 In this episode, Seán cracks a beer and sits down to ramble about his new job, the world beer awards, Bullhouse’s new taproom and crowdfunding goal, beer being racist, a house made out of cans and loads more. The beer sampled this week is the Duvel Belgian Golden Ale by Duvel Moortgat Brewery.

This site uses Akismet to reduce spam. Learn how your comment data is processed.